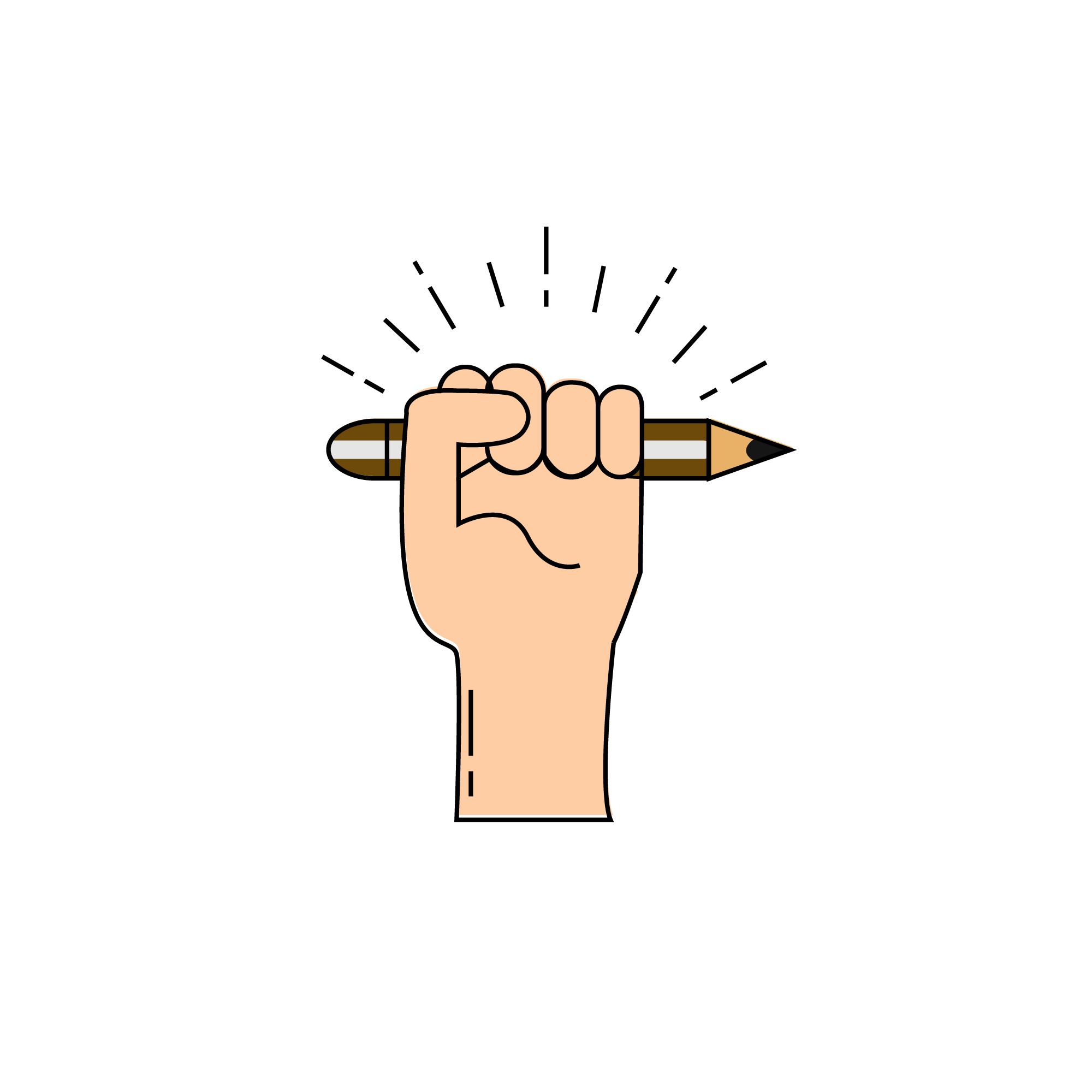 Good writers use a mix of simple and complex sentences. Essays consisting solely of simple sentences don’t get high scores. Imagine reading a paragraph like this:

People are most productive under pressure. They have to think faster. They work harder to meet deadlines. Most people are lazy. They need motivation. Pressure is the best motivator.

It sounds boring and may put the reader to sleep - not what you want.

Let’s take a look at a revised version:People are most productive under pressure because they have to think faster and work harder to meet deadlines. Without motivation, most people are lazy. For those reasons, pressure is the best motivator.

Still not perfect, but a whole lot better. Notice that the main ideas didn’t change, only the way in which they were connected.

By definition, the secret to creating complex sentences is the comma. By finding appropriate ways of inserting commas, you’ll naturally start to add more detail to your sentences.

Let’s use an example sentence to see how this works: The tiger ate my aunt earlier today.

Now let’s add in some phrases: After starving for several hours, the tiger, which had previously been so well-behaved, ate my aunt earlier today.

Notice that by adding in those phrases, which, by the way, required commas, we not only made the sentence complex but also made it more detailed, which is part of what good writing is all about.

Here are a few tips you can do for sentence variety

Another weapon in your arsenal is the effective use of transitions. In fact, if you look at the rubric, it’s clear that graders are required to look for them. Not only do they serve as the “glue” between ideas, but they also give your sentences rhythm and structure.

You’ll want to include several transition words in your essay to show the grader that you understand their importance and how they’re used. Following are few of the transition types that you can employ:

‍EXAMPLE: I love eating vanilla ice cream. However, too much of it makes me sick. Similar Transitions: on the other hand, conversely, whereas, while, in contrast

‍EXAMPLE: Math trains you to approach problems more analytically. Furthermore, it helps you calculate the exact amount of tip to be left for the waiter.
Similar Transitions: in addition, also, moreover, and, too, as well, additionally, not to mention

‍EXAMPLE: Pandas are rapidly becoming extinct. In fact, some experts predict that pandas will die out in 50 years.
Similar Transitions: as a matter of fact, indeed, to illustrate, for instance, for example

‍EXAMPLE: The state is facing a flu epidemic. Consequently, all hospital rooms are filled at the moment.
Similar Transitions: as a result, because, hence, therefore, thus, as a consequence, accordingly

‍EXAMPLE: Granted, the ACT is a long and tedious exam, but it’s necessary for college admissions.
Similar Transitions: nevertheless, although, even though, despite, even if

‍EXAMPLE: Place the bread on an ungreased baking sheet. Finally, bake in a preheated oven for 10 minutes.
Similar Transitions: subsequently, previously, afterwards, next, then, eventually, before

‍EXAMPLE: In conclusion, the world would be a happier place without nuclear weapons.
Similar Transitions: in all, to summarize, in sum, to sum up, in short, as mentioned, thus

By now you know writing a great ACT essay is all about repetition. You will have to mention the prompt at least 5-6 times during the entire essay. But the problem is that you might get points reduced if your essay sounds repetitious. An ultimate paradox! We need to repeat ourselves constantly, but we can’t sound repetitious.

The solution: You have to repeat the same concepts but use different words and sentence structures.

To help you to avoid repetition, I have come up with a list of some common words that you will likely use in your essay along with their synonyms.

You should always write in active voice in the ACT essay. The graders will penalize you for using the passive voice, so you need to be extremely aware of it and avoid using it at all costs.

If you’re not sure what the passive voice is, here is an example of passive vs. active voice:

In the passive voice, an action is happening to the subject. In the active voice, the subject is doing the action. Please stick with the tips listed in this chapter. I know they seems like small points, but often the small things make the most difference.

5. All Summary, No Analysis

One of the easiest traps to fall into is simply summarizing the thesis and your perspective without effectively analyzing and proving your point.

Some students treat the essay almost as a mini book report in which they just restate what the prompt and the perspectives. They completely forget to write arguments and use examples to justify picking their perspective. So make sure your analysis takes center stage. Assertion (reiterating) sentences should only be there to fill in the gaps and add context to your analysis. Keep them to a minimum.

Here are some examples of assertions without explanation:

To get a high score, you really need to elaborate on your points and do more than just state that something is persuasive. 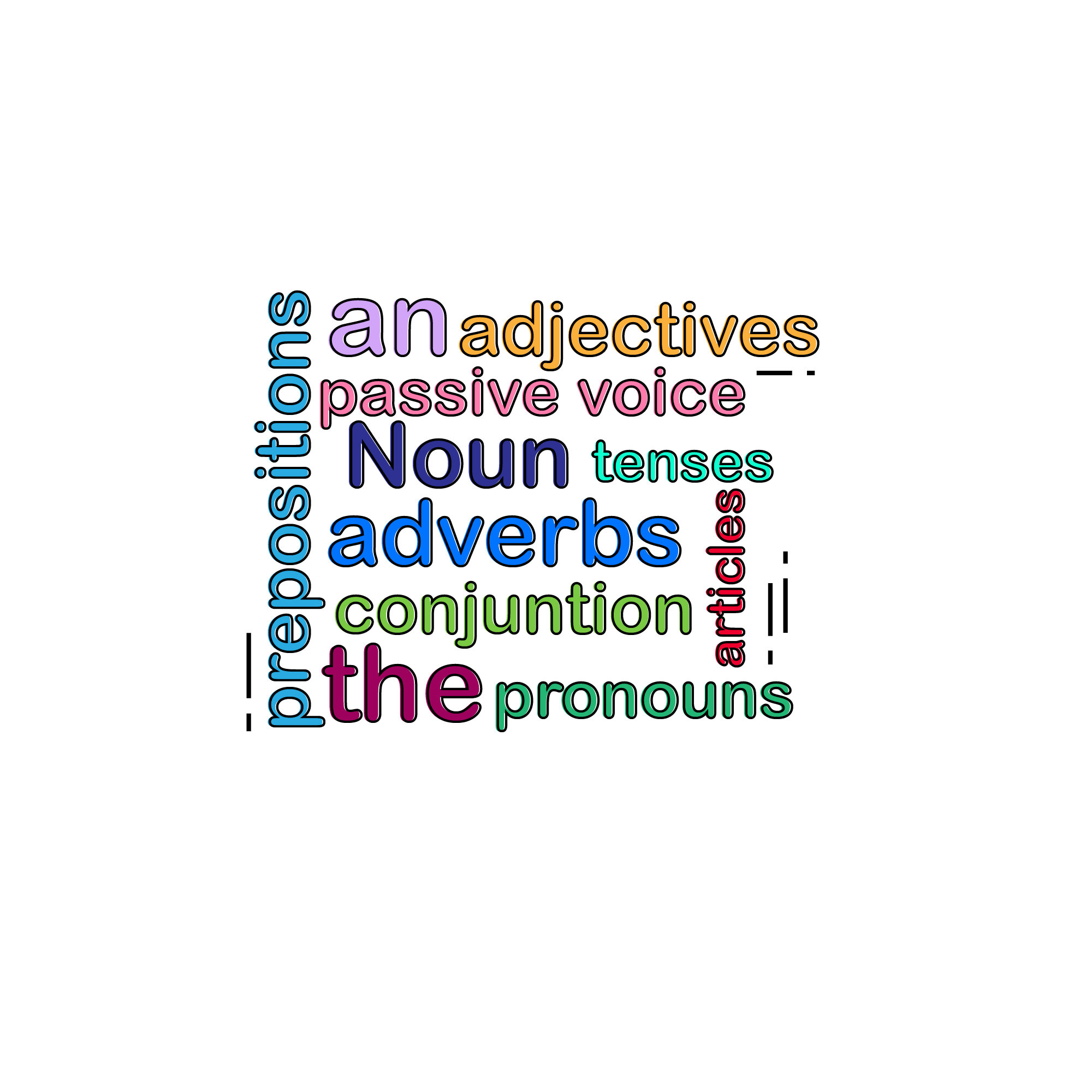 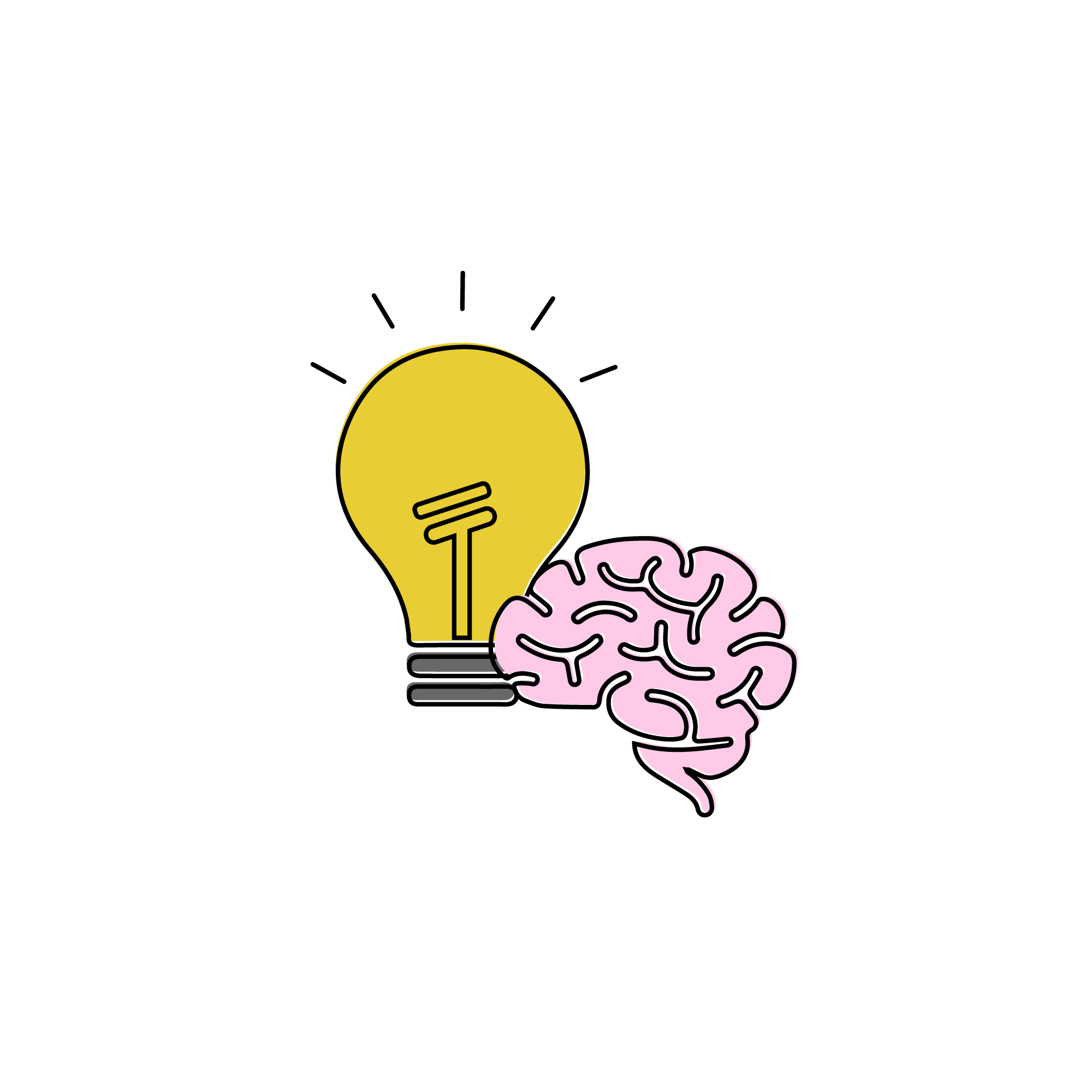 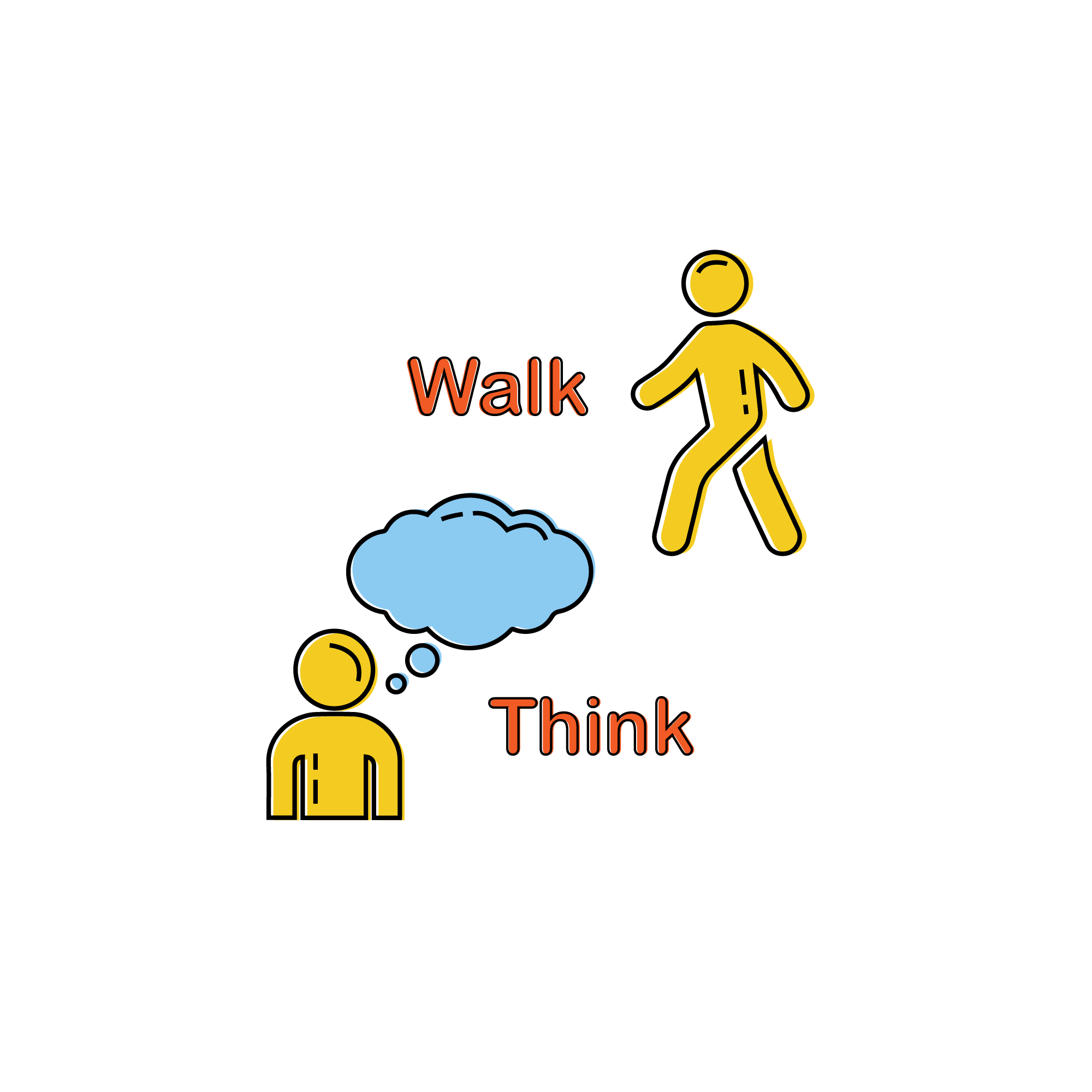 The SAT Writing and Language Test repeatedly tests the proper usage of verb tenses. Knowing when to use different verb tenses and forms will be extremely beneficial to you on this part of the test.