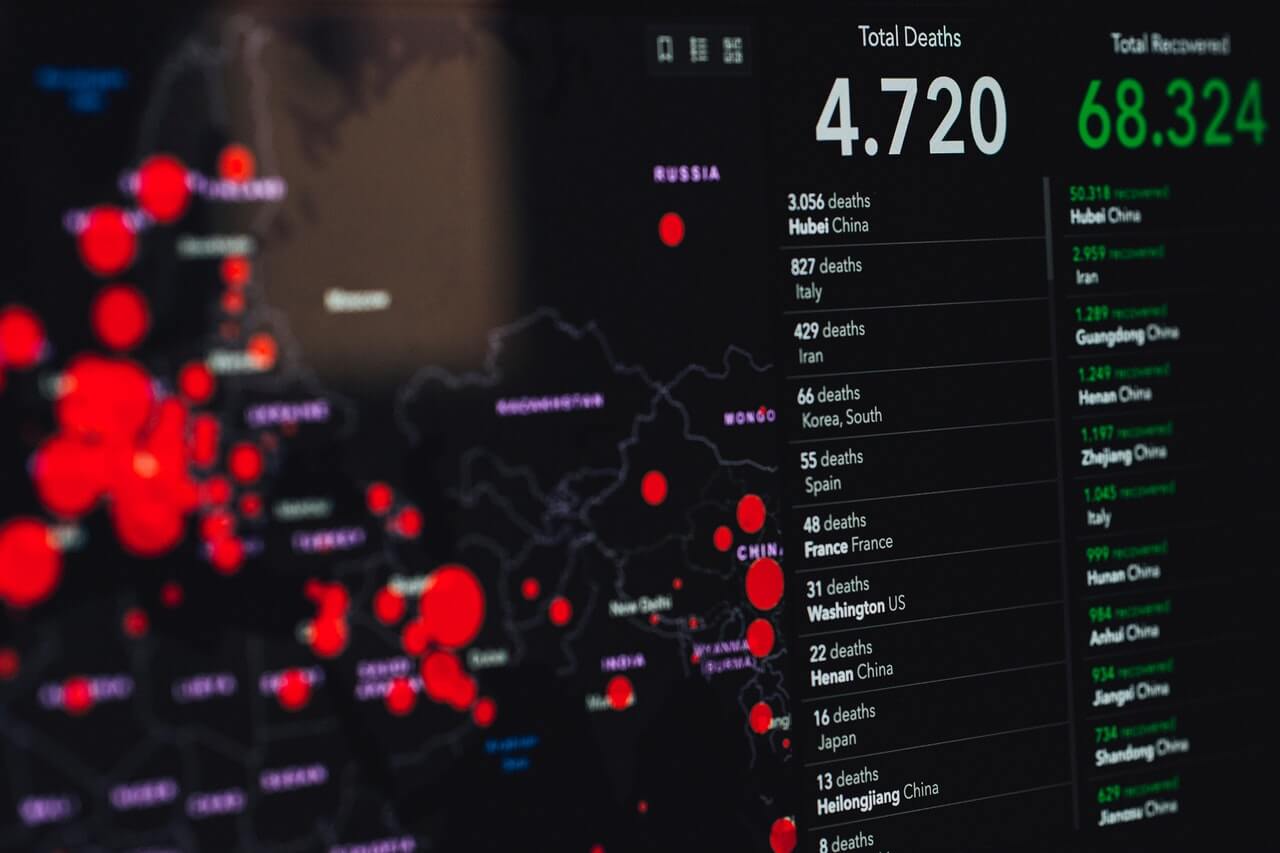 These prognoses are currently just getting started, and it is clear that the disruptions caused by the Covid-19 pandemic are only newly initiated.

Before this pandemic, our societies were troubled by the increasing wealth gap, psychological ill-being, and staring down a technological abyss. In the post-Covid-19 era and beyond, repercussions shifts accelerated by the pandemic will spill through our foundations and individual practices.

We should expect five shifts in the aftermath of the pandemic era. These shifts will create enormous challenges, but many will open new opportunities to revise our fundamental assumptions about politics, economics, business, and social policy.

Till now, Congress has approved COVID- 19 relief packages worth more than $4.1 trillion. They funded these outlays not by raising taxes but by printing new money, resulting in a remarkable expansion in the overall money supply.

Approximately one-fourth of all circulating U.S. dollars got printed in the past year. Most of which has ended up in the capital markets, sending financial assets surging to new record highs.

Repressed demand from months in lockdown has also left consumers with record-high savings. It could result in a post-pandemic spending spree. These factors have terrified investors about inflation.

Demand for traditional commodities, like gold and silver, and the constant ascent of cryptocurrencies like bitcoin are valued against the supply of coins rather than a basket of other currencies.

Banking giants and top organizations have already bet millions of dollars on bitcoin’s future as a denunciatory hedge against USD devaluation, publicly touting price targets upward of $48,000 per bitcoin.

The Transition From Civil War To Code Wars

Mr. Robot is no fiction now. We know about the hackers who steal payment information or spy on your internet history. Such hackers have operated only in the digital world.

Institutes and lawmakers must realize to view cyber threats on par with natural disasters, pandemics, terrorist attacks, or much more than that — and take necessary steps to protect their organizations.

The Tech Behemoth Will Encourage A Decentralized Technology Revolution

Efforts by tech industries to moderate online speech remained controversial for over a decade. One widespread recent incident was by a group of retail investors using Reddit forums to organize a short squeeze of Melvin Capital, which cost the biggie hedge fund an estimated $3.75 billion.

Robinhood and other industry giants retaliated by preventing retail investors from opening new Reddit-hyped securities positions, blocking them from participating in the current market run-up.

A few corporate giants at various extremities in the digital ecosystem have become the unaccountable mediator of what happens online. This understanding will unleash a flood of interest and investment in decentralization.

Like bitcoin, which offers payment free from banks’ control, distributed encrypted networks will rise as the permissionless and privacy-protective alternative to the centralized internet ecosystem.

Pandemic Will Mark A New Era Of Global Digital Surveillance

The United States’ failure to curb Covid-19 and the success of countries like Japan, South Korea, and Taiwan brought about the realization that crisis readiness is crucial to national security and technically impossible without sophisticated digital tools.

Government institutions, businesses, and humans brace for the next pandemic. The scale of digital surveillance will ultimately increase, reconstructing the balance between privacy and public safety.

The universal adoption of health trackers will drive remarkable improvements to population-level health, and it will also create massive, highly individualized datasets on users’ bias and behavior.

Wealth Inequality Will Continue To Increase, Bringing Universal Basic Income Into The Mainstream

Everyone knew that Covid-19 would place the heaviest toll on those least equipped to bear its weight. A few months later, an even darker picture has emerged, in which the economy of the rich appears to have disassociated entirely decoupled from the economy of everyone else.

The strong became stronger, the big became bigger, and the weak became weaker, have shut their small or medium businesses, or were bought out by big companies.

For the present, the U.S. lost 40 million jobs in 10 weeks, with nearly 40% of households earning $40,000 or below, including at least one fired or furloughed member. The income gap will continue to rise.

By 2030, Amazon plans to automate its factory’s operations fully. Driverless vehicles will erase millions of jobs in logistics while pack Robots and autonomous drones slowly replace humans. Deep fake will eventually replace actors in the movies.

The wreck of climate change will aggravate existing inequalities, as powerless individuals and societies will be most exposed and severely harmed by air pollution, water pollution, deforestation, increasing heat levels, failing crops, and rising oceans.

From the pandemic-driven shock to and braces for emerging technological disruption, universal basic income (UBI) will surface as a defining policy issue of the coming future. 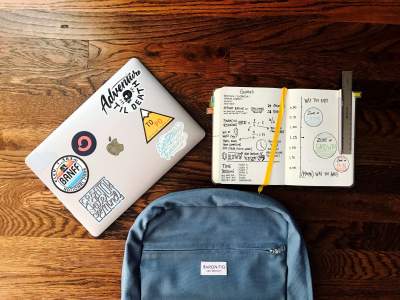 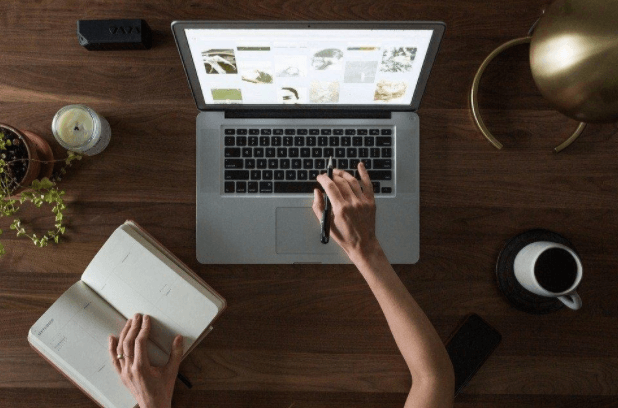 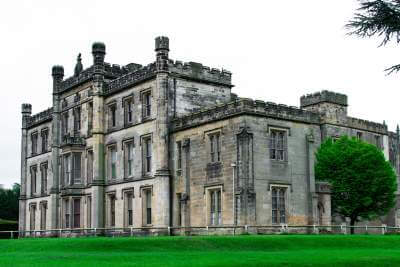