An Ultimate Guide To The Public Ivies For 2021 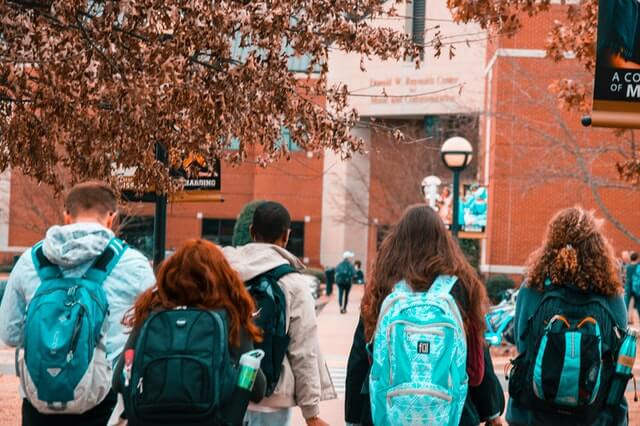 When you think of colleges with regard for excellence, Ivy League schools pop into your mind. Known to provide educations, the eight Ivy League schools—Harvard, Yale, Princeton, the University of Pennsylvania, Brown, Dartmouth, Cornell, and Columbia—are well known as highly selective, private institutions.

But many students are completely unaware of the other lesser-known alternative that gives the prestige and academic tenacity of an Ivy League school: the Public Ivy.

The term “Public Ivy” was minted in 1985 by Richard Moll, then the dean of admissions at the University of California–Santa Cruz, in his book Public Ivies: A Guide to America's Best Public Undergraduate Colleges and Universities. Moll regarded the eight schools in his book Public Ivies because they provided an educational experience on par with the Ivy League, but at a much lesser price.

About thirty-five years later, the following lists have been published using different standards to determine which schools should be awarded the title. Now, any given school’s status as a Public Ivy is up for debate. Still, many people are unaware that a Public Ivy is a public college or university with the same reputation for academic excellence that provides a college experience similar to an Ivy League school.

When comparing the reality of attending a Public Ivy to the experience of attending an Ivy League school, there are some key differences to keep in mind.

One vital difference is size, both in terms of a school's overall undergraduate people and its student-faculty ratio. For the most part, Public Ivies tend to have undergraduate populations in the tens of thousands while most Ivy League schools register under 7,000 undergraduates.

Lower student-faculty ratios are always regarded as sought-after since they mean that students are more likely to get individualized attention from their professors. Besides that, larger undergraduate crowds tend to be more distinct and have a more comprehensive range of extracurricular and social activities for students to participate in. Classes at a big school may fill up more quickly, but there will also be a more extensive course program to choose from.

You have to eventually consider your academic and social needs when deciding the school size and conduct individualized research on specific schools. Sometimes the case is different, and sometimes an Ivy League school may be more significant than a Public Ivy. For instance, the College of William & Mary has an undergraduate crowd of over 6,200, while Cornell's student body is just shy of 15,000.

Many Public Ivies provide more private or advanced programs nestled within them, which provide students with a smaller community and unique academic and social opportunities. Often known as “honors programs” or “honors colleges,” these programs can range from primarily academic to those that surround both residential life and academics.

An example of the latter can be found in the University of Michigan's Residential College, where a particular group of students live and take classes, often focused on the humanities and arts, in the same building (class size of freshman: 250).

Besides that, the University of Texas Plan II Honors Program provides a liberal arts-style interdisciplinary curriculum and unique social opportunities like student dinners and reading groups (class size of freshman: 175).

You can find challenging academic programs at any Public Ivy, but remember that some Public Ivies are known as all-around academic powerhouses, comparable to an Ivy League school, while others may be famous for a particular program or department.

A perfect example of the former is UC Berkeley, which is regarded among the best universities in the country with top programs across various disciplines. In contradiction, Georgia Tech is a leading engineering school, and UC San Diego is admired for its biology department.

You can research a school you’re interested in attending. This includes talking with current students and faculty, traveling the campus, and checking the school’s website to understand its various program offerings.

One excellent quality of Public Ivies is their low tuition rates compare to Ivy League Schools, particularly for in-state applicants. Of the schools that we list as Public Ivies below, 2020–2021 in-state tuition and fees range from $9,021 at the University of North Carolina–Chapel Hill to $23,362 at College of William & Mary.

Nowadays, most Public Ivies charge between $10,000 and $20,000 per year for in-state tuition. When compared to the cost of attending nearly any private college or university, where typical tuition rates are upwards of $50,000 or even $60,000 per year, in-state tuition at a Public Ivy is inevitably hugely cost-effective.

However, suppose you want to attend a top Public Ivy like the University of Michigan or the University of Virginia as an out-of-state student. In that case, you have to pay over $50,000 a year, which is on par with many private schools.

Also, out-of-state tuition at many Public Ivies is still relatively lower than at comparable private institutions. For example, UNC-Chapel Hill charges $36,200 for out-of-state students. When compared with likewise ranked Tufts, which costs $60,862 per year, this is a great deal.

If you can attend a Public Ivy in your home state, this might be the most affordable way to get a high-quality education. If there is no single Public Ivies in your state, but you want to attend one, you should go for financial aid options, which may meet the cost of tuition as an out-of-state student.

Compared to Ivy League Schools, Public Ivies may not offer as much financial aid to out-of-state students.

Nonetheless, some Public Ivies do provide financial aid to out-of-state students as well. For example, the University of Virginia guarantees to meet 100 percent of demonstrated needs for both in-state and out-of-state applicants alike.

Before we talk about present-day Public Ivies, let’s first look at the eight schools that Richard Moll chose when he coined the term “Public Ivy” back in 1985:

Besides that, Moll named the following “worthy runners-up:”

Because there’s no current official list of Public Ivies, which schools qualify for the designation today is the subject of much debate. That said, nearly everyone would agree that the following five schools are shoo-ins for inclusion based on their prestige and academic rigor:

Things get a little more argumentative and subjective—when concluding which schools, besides the five that we mentioned above, ought to be considered Public Ivies. Besides that, we’ve picked four different schools that we think deserve the title based on the academic performance of its incoming class, educational quality and resources, competitiveness, rankings, and overall prestige.

How to decide which public universities you should apply to

No. We want to be clear that the list we have mentioned doesn’t correlate with our recommendation for where your child should apply to college. Instead, your college list should be formed by several criteria, including your GPA, ACT or SAT score, academic interests, extracurricular performance, school size and location, your family’s financial condition, and more.

Our purpose in writing this guide is simply to give you our idea of which universities are recognized by Public Ivies today? In deciding which public universities should be thought of as Ivy League counterparts, of fundamental consideration were overall academic quality and prestige.

Nevertheless, you will find several reasons to apply to public universities we haven’t mentioned. A fundamental reason for many is that a school may boast robust offerings in a specific study area.

Plus, if spending for college is a concern for your family—as it is for many people —it would be a good idea if you apply to at least one public university in your state to ensure that there’s a comparatively affordable option on their list.

Even if you have a Public Ivy in your home state, this shouldn’t prevent you from considering what other public schools in your state have to offer. Depending on what you want to study or if there’s a particular honors program that appeals to them, they may find a great fit elsewhere.

Public Ivies offers excellent educations, often at low costs. Though selectivity and prestige may vary from school to school, you will be able to find an academic experience of your choice at any Public Ivy. They’re worthy of consideration for any strong student, mainly those who can apply as in-state candidates.

When deciding on Public Ivies, always remember to research each school's specific programs, size, tuition rates, and financial aid options to make sure it's a perfect fit for you. 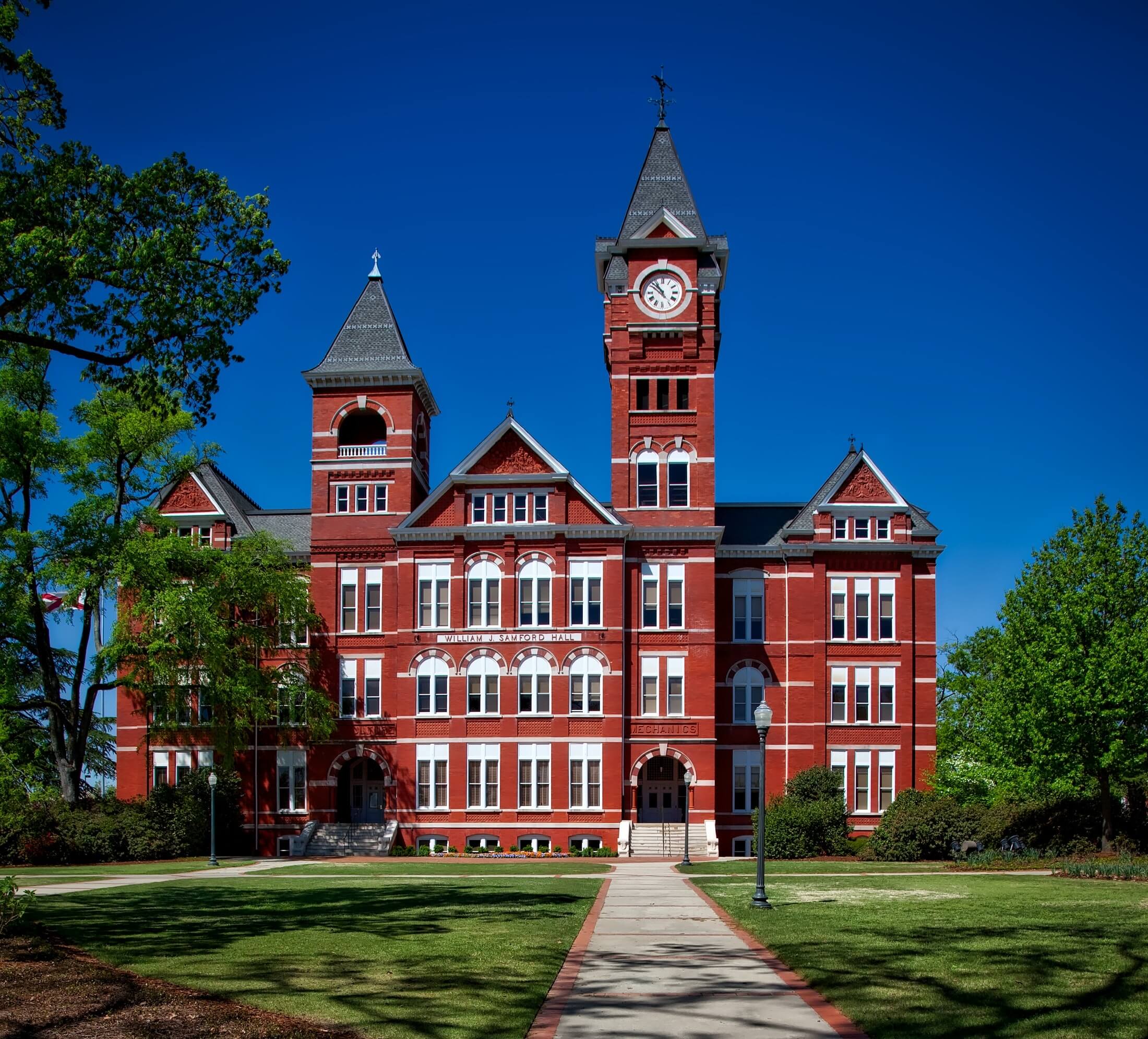 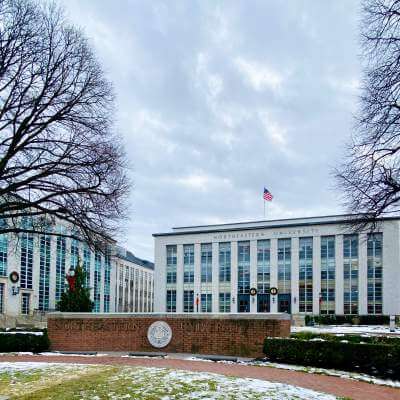 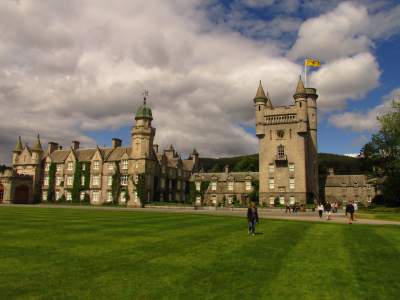